Red Card or Not: Doue and Ecuador v. France

First of all, being in their group, I can tell you that Ecuador played a lot better than their record indicates. They were a definite threat throughout the group stages.

Unfortunately, late in their game against France, Antonio Valencia was sent off for a studs up challenge on Lucas Digne.

You can see it on Fansided (which is where the below images come from), and also on The Big Lead.

Let me say this, this was almost the exact situation that saw Claudio Marchisio sent off during the Italy v. Uruguay game. So, at least the referees are calling them consistently.

What do you think…

Red card or not? 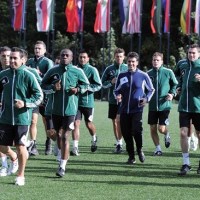 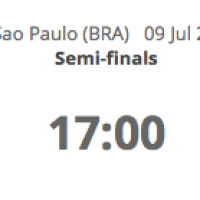 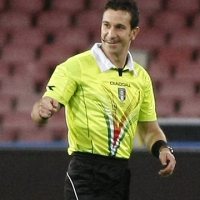