Andre Marriner was made available to the Telegraph after his mistake at Arsenal last weekend. In case you were hiding under a rock, he sent off Kieran Gibbs instead of Alex Oxlade-Chamberlain after AOC slapped a ball off the line. Not only did Gibbs not serve a suspension, but neither did AOC, after FA decided the ball was always going wide and while it should have been a penalty, it shouldn’t have been a red.

(Now, my opinion is that both of those calls were the mistake of Marc Perry, the linesman. He was out of position, didn’t see what happened and didn’t know if it was AOC or Gibbs. So, Marriner – who had every player on the pitch between himself and AOC – was flying blind.)

FA and PGMOL showed faith in Marriner by assigning him to Southampton v. Newcastle this weekend. They showed further faith by allowing him to participate in this extended interview.

In it he is honest, open, sympathetic and clearly upset. He said it “knocks you for six” and that he’s been “down in the dumps”, but he also goes into his thought process of how he’s working through it.

He does explain himself, but the interview also humanizes him in a way that could not have been accomplished if he’d been marched in front of dozens of shouted questions and flashing cameras right after the game. Because he’s in a safe situation and he has some distance, he can be more open.

I encourage you to read it for yourself. If you come away without some compassion for both Marriner and for what referees deal with, I’d be surprised. 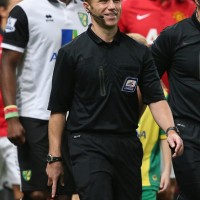 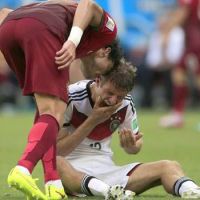 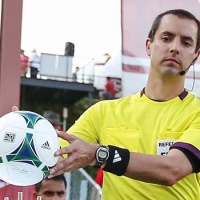 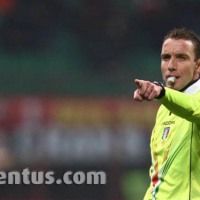 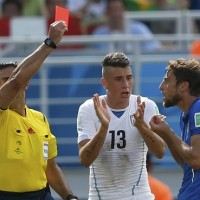