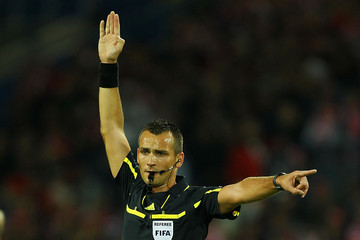 The Champions League referees for the second leg of the Round of 16 have been announced.

The rather anti-climactic tie between Paris Saint-Germain and Bayer Leverkusen (PSG leads about a billion to nil on aggregate) will be refereed by Croatia’s top official, Ivan Bebek (above).

Stephane Lannoy of France, whose year has included being the first French official in forever to not get a World Cup berth, takes the big Barcelona v. Manchester City match. Hopefully, France is a big enough country for Manuel Pellegrini, as opposed to Sweden.

Of course, Pellegrini’s jerkiness gets him banished to the stands anyway, so that’s one less thing for Lannoy to deal with. 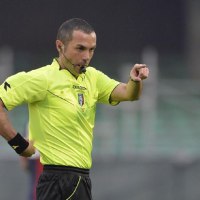 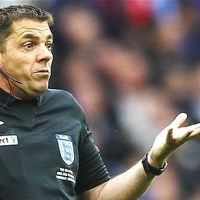 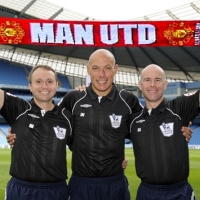 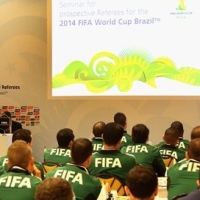